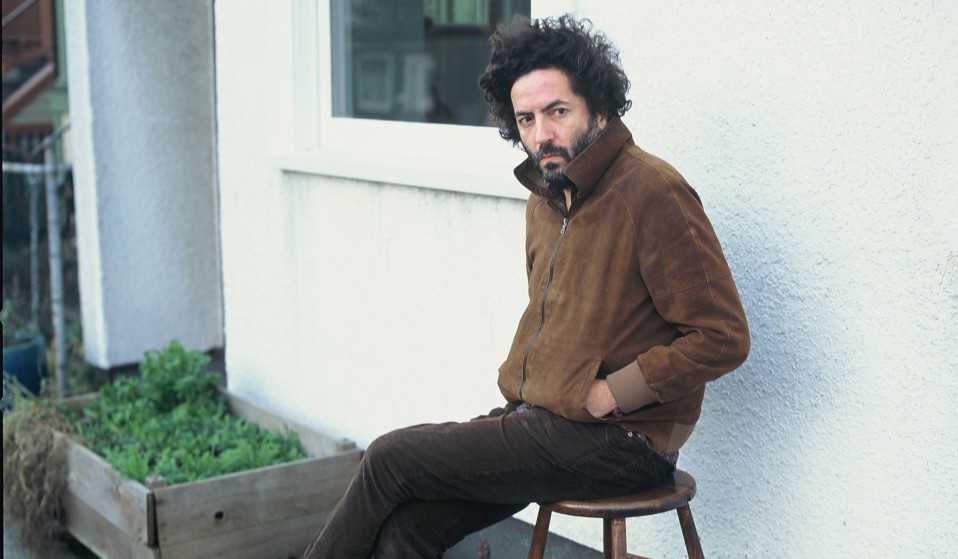 Dan Bejar explains how he’s steered his ramshackle, free-flowing collective Destroyer through two decades with no hit singles and no major awards.

“I approach radio music like an alien who’s just been abandoned on earth, I’ll hear a song here or there and it’s like the world’s most massive song. I’ll pick it up and sniff it, wonder what it is…”

Dan Bejar may not actually come from another planet, but he certainly comes from another era. Over the past nineteen years, Bejar has carved a space for himself in contemporary rock music that seems to completely disregard what’s going on around him. “I’ll try every once in a while to find some music that will excite me, but there’s a general feeling over here that guitar music is on the run and playing it is almost the equivalent of being in a rockabilly band, like some kind of cabaret revue. But that’s not how I feel. I feel like you can be serious with any instrument and the idea of proclaiming something dead in the water has never really worked in the past.”

This commitment to his own vision has allowed Bejar to produce original and refreshing album after original and refreshing album, both as the frontman of Destroyer (a band so closely tied to Bejar himself that it’s difficult to regard it as anything other than a solo project) and as a frequent contributor to records by The New Pornographers and indie supergroup, Swan Lake.

His latest LP with Destroyer, Poison Season, sees a partial continuation of the expansive Americana and shimmery rock-pop explored on Kaputt, the band’s last album, released to substantial critical acclaim, in 2011. The Springsteen saxophones and ambiguously poetic lyrics remain, although the new album is marked by defter, more personal touches.

“The making of Kaputt was a certain version of 21st century laboriousness that I didn’t really like engaging in. There was a lot of editing, a lot of staring into a computer,” Bejar explains. “After that I just wanted to go into a studio and blow out some songs and then sing some ballads in the most emotionally refined way I could possibly try.”

Despite the commanding presence of Bejar as an individual in Destroyer’s work, he insists that the creative process is more collaborative than it might initially appear. “It’s true that since I played the first Destroyer show the only constant has been me, but if you look at the credits of any handful of records of the last ten or fifteen years you can see lots of overlapping names, people who pop up again and again.”

Poison Season is no exception, with much of the band who played on theKaputt tour being drafted into the recording of the new album; “Playing with them in 2012 is what really inspired me to make a lot of the music onPoison Season.”

It is perhaps this free-flowing, ramshackle collective approach to Destroyer that explains how a band that has had no hit singles and won no major awards can survive for two decades. “I think the fact that it’s been a slow burner for the band probably has helped longevity wise. That seems to be the main thing that has killed bands over the last 60 years,” he muses.

Destroyer’s early records were formed in the pre-internet Vancouver of the mid-1990s — the site of a supposed “stock market crash with rock music” — where Bejar and his band were immune to the perils of hype and anti-climax that befall many musicians in the digital age.

Eleven records later, Destroyer’s access to the world at large has changed dramatically. Their upcoming tour will see them playing dates across North America and Europe, a prospect which Bejar greets with both excitement and trepidation. “In a very practical sense I’m itching to get started, partly because I think we can slay some of these versions because this is a really good band.

“I don’t know if I’m born for the touring life though. Especially as my 40s continue on it seems like as a lifestyle increasingly absurd, but actually getting on stage with these guys and playing music in front of people… I’m into it!”