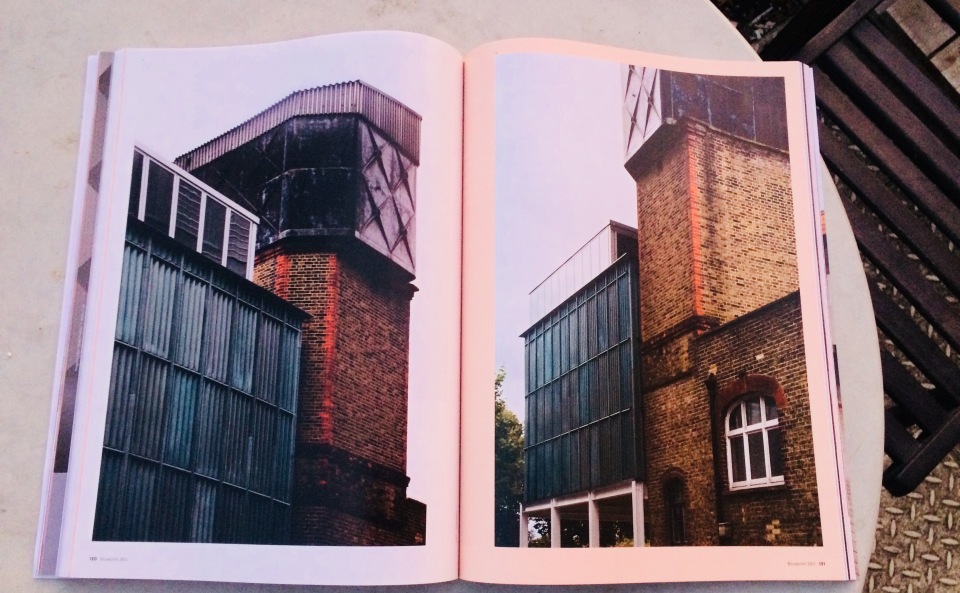 Originally published in Blueprint Issue 360 and online at designcurial.com

In its biggest architectural commission to date, Turner Prize-winning Assemble has sensitively transformed a complex of Victorian baths in Lewisham into an open, adaptable public gallery for Goldsmiths, University of London

Despite this ‘leap in scale and seriousness’, in Willis’ terms, the exuberance and bare-faced optimism of Assemble’s work is retained. The fluidity of the ensemble of spaces and the rawness of its materiality are energising, magnetic even, amid a London landscape of anxious, rarefied arts institutions. In contrast, the CCA feels like a place to gather, to make noise and to collide with new cultural production, just as the Victorian brick collides with cast iron and fibre cement on the facade, or as the Goldsmiths campus collides with its Lewisham locale.

In this sense, the completion of Assemble’s CCA may signal the arrival of a new approach to cultural and civic institutions. Or, more simply, the intelligent renovation of a very old one…

Originally published in Blueprint Issue 360 and online at designcurial.com