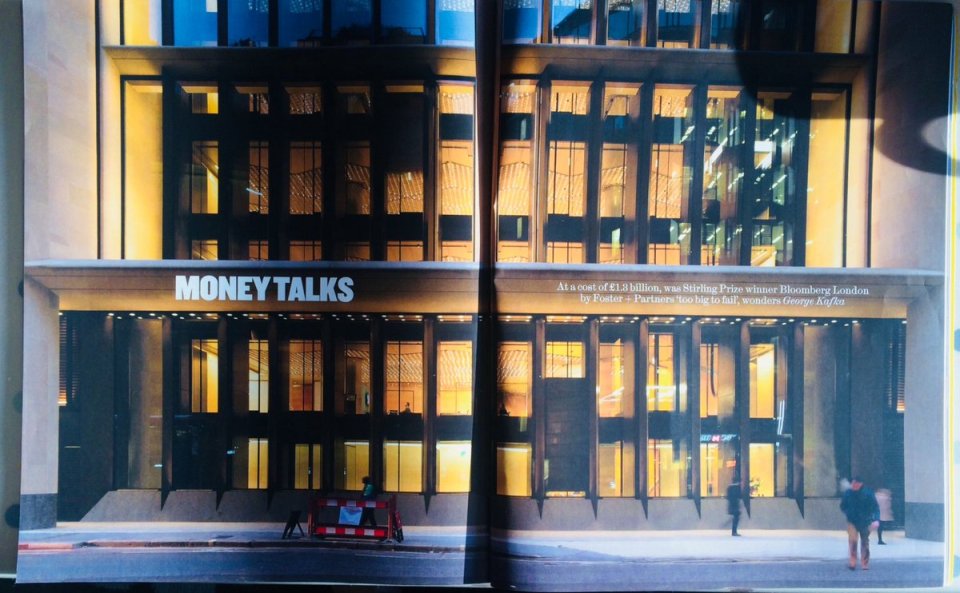 Originally published in The Architectural Review February 2019 and online at architectural-review.com

Most importantly, the discomfort with the Stirling Prize 2018 comes with a sense that Foster + Partners’ Bloomberg headquarters was ‘too big to fail’ – following the theory that argues that certain corporations or institutions are so large and so fundamental to the maintenance of society as we know it, that they must be financially supported by the government in order for them to survive. If this, a £1.3 billion project with previously unseen sustainability ratings, did fail to win the Stirling Prize, there would be nowhere left to turn to avoid the necessary, radical restructuring of society around real sustainability. But ultimately the Fosters and the Bloombergs will not save us from ourselves. In the decades to come when we think back to the Stirling Prize winners, and the other architects and clients who had the power to influence the direction and the form of the years to come, we will likely remember that they failed us… 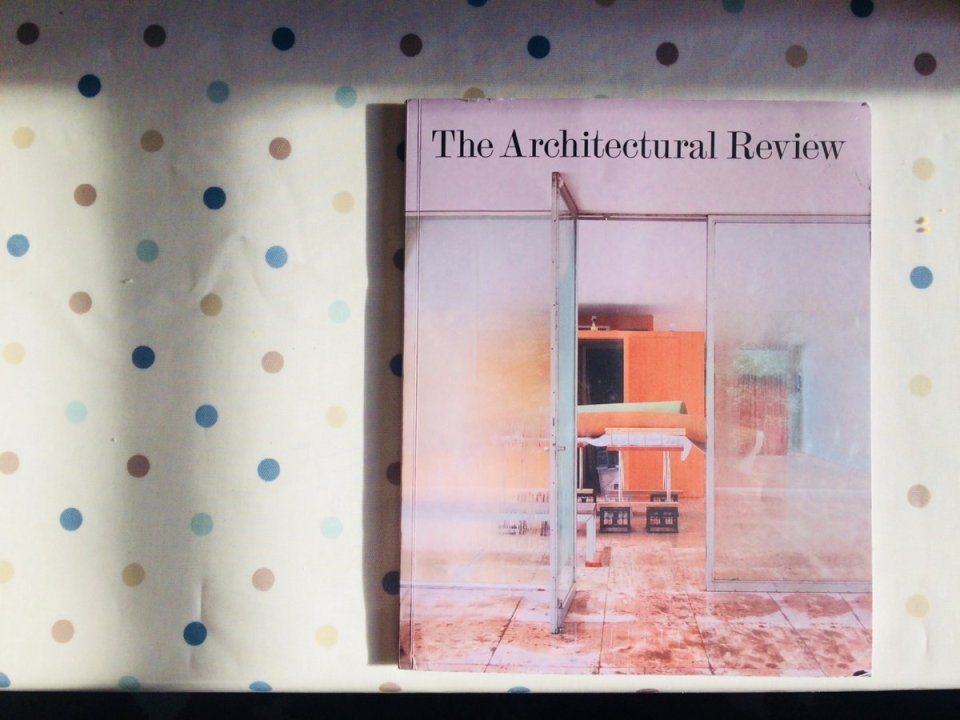 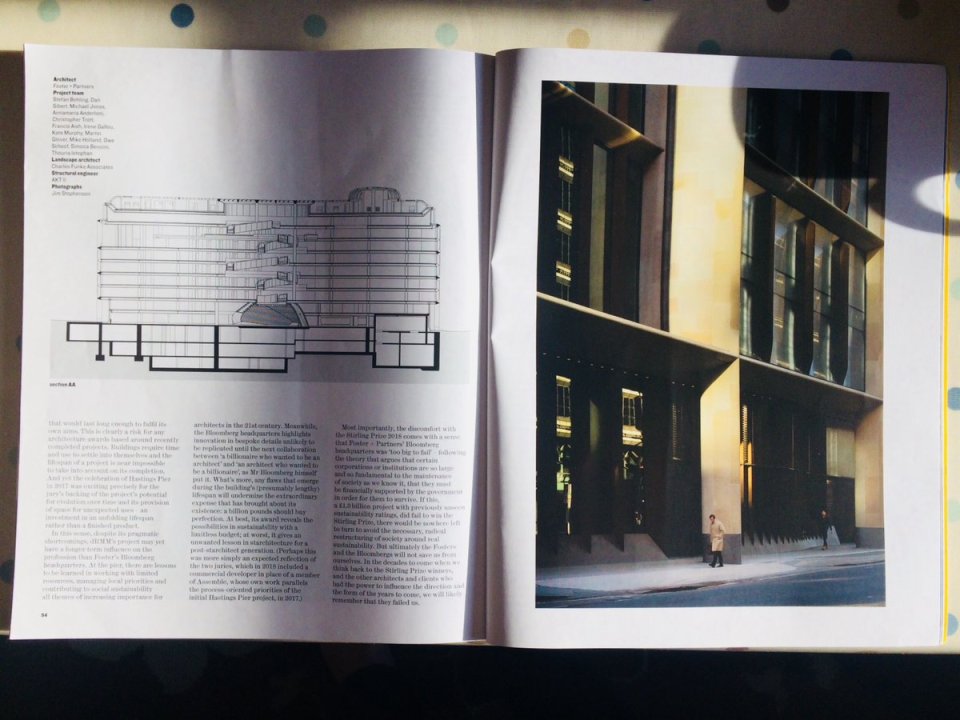 Originally published in The Architectural Review February 2019 and online at architectural-review.com