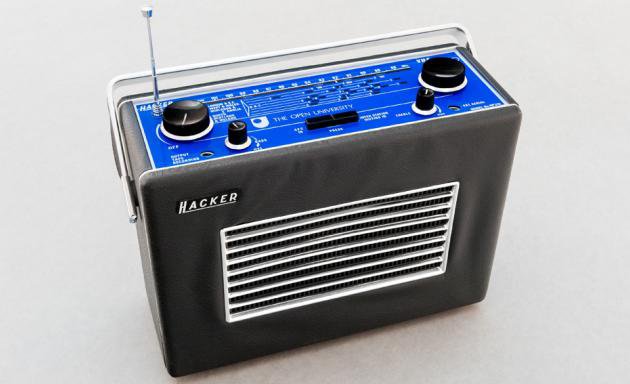 An exhibition at Garagem Sul, Lisbon, captures the contemporary relevance of course A305

‘I was having a lot of fun doing very nerdy things,’ explains Joaquim Moreno, introducing his exhibition ‘The University Is Now On Air: Broadcasting Modern Architecture’. The show, which recently arrived at Garagem Sul, the architecture gallery (and former parking garage) in Lisbon’s Centro Cultural de Belém following its opening run at the Canadian Centre for Architecture in Montreal last year, centres around A305, an architecture course taught by the Open University (OU) to the British public between 1975 and 1982.

The exhibition is a triumphant exploration of mass media and architectural education with a much broader application than its initial premise would suggest. For those unfamiliar with the institution, the OU was set up in 1969 by Jennie Lee – one half of a socialist power-couple with National Health Service founder, Nye Bevan – alongside others. According to Lee: ‘Enrolment as a student of the University should be open to everyone on payment of a registration fee, irrespective of educational qualifications, and no formal entrance requirement should be imposed.’ ‘This University has no cloisters – a word meaning closed,’ explained Geoffrey Crowther, first Chancellor of the OU in 1969. ‘We have no courts – or spaces enclosed by buildings. Hardly even shall we have a campus,’ he continued, hinting at the OU’s main pedagogical innovation. Centred around distance learning, the OU enabled students to work in their own homes and neighbourhoods using materials sent via ‘the biggest postal operation of the UK’ requiring ‘Amazon-grade infrastructure’, according to Moreno…