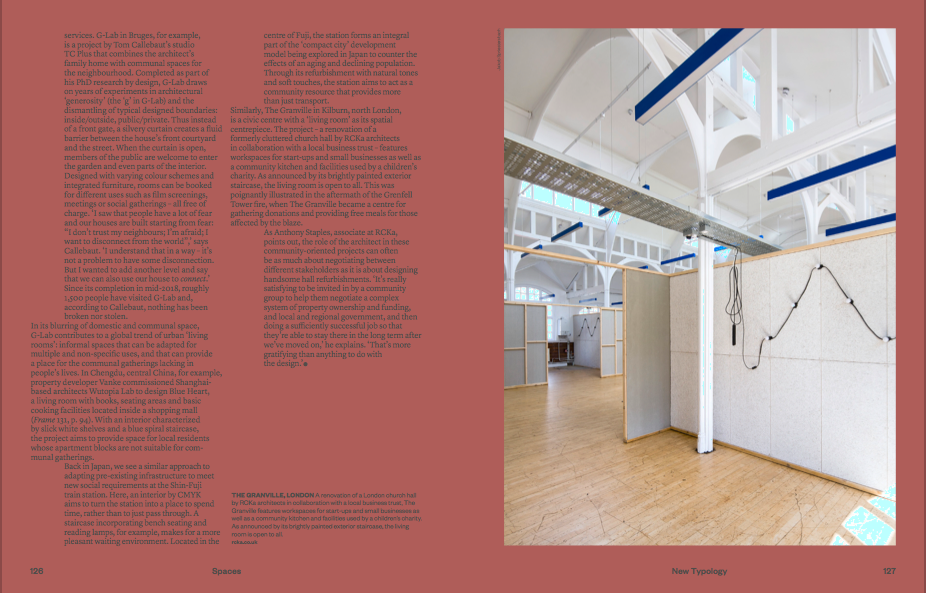 In December last year [2019], the New York times published an extraordinary story about the mountain village of Nagoro, southern Japan. Population decline had struck Nagoro so hard that it residents – fewer than thirty adults – had begun making life sized dolls to make Nagoro feel more lively. Fake school children, construction workers, a teacher in front of a class, and a father with his kids could all be found out and about in the village; the article reported the dolls outnumber the town’s living residents by more than 10 to 1.

This particular story is unique, but the population changes in Nagoro are not. In Japan and across the developed world there is a whole collage of stories and reports on the emotional impacts of how we live today, as a result of the varying and interconnected demographic shifts such as declining populations in certain rural areas, and a rise in the number of people living alone in cities. A report by Our World in Data, based at the University of Oxford, highlights Stockholm where in 2012 60% of households consisted of one person, concluding that globally ‘the current prevalence of one-person households is unprecedented historically’…